This smoked sausage alfredo pizza delivers the amazing smoky flavor you love on French bread that’s crispy on the outside and soft on the inside. The sausage is double-smoked, enhanced by homemade alfredo sauce and there's no kneading, rolling or tossing of pizza dough required.

List
Steps
Show Photos:
On
Off
Step 1 Of 12
1. Preheat your smoker to 325°F.
2. Add 2-4 chunks of oak or hickory to the fire.
3. Heat a cast iron skillet in the smoker for 15 minutes.
4. Add sausage to the skillet and cook, stirring every few minutes until browned, about 20 minutes. Close the cooking chamber lid when not stirring. Remove sausage from the skillet with a slotted spoon and set aside.
5. Add sliced onion to the skillet and cook, stirring every 5 minutes until tender and golden, about 20 minutes. Remove from heat.
Hot TipOnions and sausage can be cooked at the same time using a second skillet with 2 tablespoons of butter for the sliced onion.
6. For the alfredo sauce, melt butter in a small saucepan and whisk in flour until combined into a light blond roux, about 1 minute.
Hot TipStore-bought alfredo sauce is usually much thinner than homemade. Simmer over medium heat until thickened, about 10-15 minutes.
7. Slowly add half-and-half, whisking constantly, until creamy and smooth. Bring sauce to a mild simmer (about 200°F).
8. Add the tomato and herb cheese in small batches and stir until melted.
9. Top each section of French bread with 2 half slices of provolone cheese, a half-cup of alfredo sauce, a fourth of the baby spinach, sausage, onions and one half-cup of mozzarella.
10. For the basting butter, melt butter in a small saucepan over medium heat. Stir in black pepper, kosher salt, granulated garlic, parsley and cayenne pepper. Remove from heat.
11. Arrange pizzas on a sheet pan and place in the center or hottest part of the smoker. Cook for 30 minutes and then lightly baste with basting butter. Rotate pan and cook until the bread is toasted and the cheeses are golden and bubbly, about 30 minutes.
12. Sprinkle red pepper flakes over pizzas and serve.
Up Your Game: How to Use a Firebox Basket 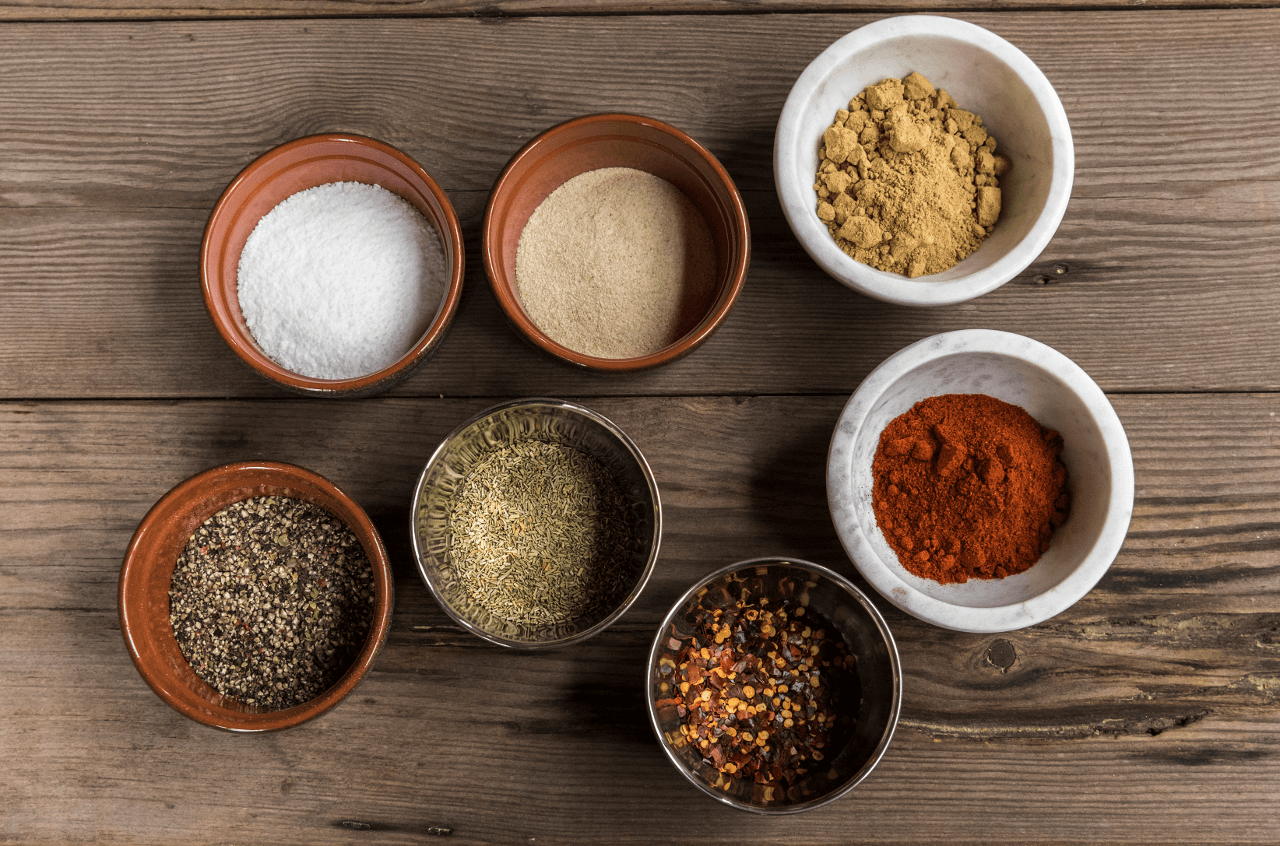